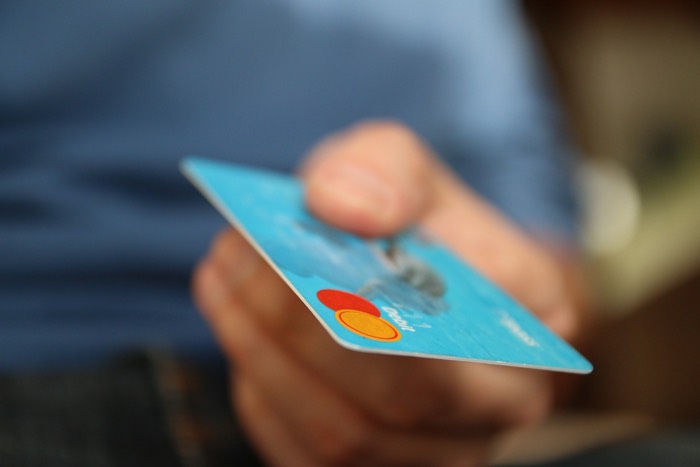 From Saturday 13th January 2018, it will be illegal for a UK businesses to charge someone extra for paying with a consumer debit card or credit card.

Does this apply to all credit and debit cards?

It applies to all ‘retail payment instruments’, including consumer cards of all flavours. For example:

Will it affect payments to councils and public bodies?

Yes, the new rules apply to local councils and public bodies, too.

Does it apply online and offline?

Yes, the rule will apply everywhere in the UK, whether you’re buying a pint of milk at your local corner shop or buying your next TV on Amazon.co.uk.

Where has this rule come from?

The new rules are UK law to implement a new regulation agreed at the EU level called ‘PSD2’ (the second Payment Services Directive). Each country can choose exactly how it will implement PSD2. The UK has chosen to go further than specifically required by PSD2 by applying the rule to ‘all retail payment instruments’ rather than just credit and debit cards.

What’s going to happen in practice?

There is lots of speculation about how UK retailers are going to respond to this.

Many people expect retailers to simply increase prices or introduce extra fees in place of the debit and credit card surcharges that are going away. JustEat have already removed their card payment surcharge and introduced a 50p ‘service charge’ in its place. Predictably, customers and the press have been up in arms about it.

At the same time, it’s likely that many smaller retailers won’t have got the message just yet and will illegally continue to charge fees after the deadline. We expect savvy customers to set them straight fairly quickly.

Some organisations will stop accepting credit and debit card payments altogether. HMRC, for example, have announced that, from 13th January 2018, they’ll no longer be allowing people to pay their self-assessment tax bills by credit card. Likewise, online travel agent Iglu will be restricting most customers to paying by bank transfer.

Another option for businesses will be to have a minimum spend for paying by card. It’s something that used to be popular in the past and may make a comeback when the new law comes into effect.

Why did businesses start charging for paying with credit or debit cards anyway?

Businesses have to pay to accept credit and debit cards. It is typically a small percentage of the payment amount, such as about 1%. In the past, some companies have tried to pass this cost on to their customers, often also adding a healthy profit margin on for themselves.

What should you do if you’re still being asked to pay a surcharge (after 13th January 2018)?

If someone is still asking you to pay a surcharge for paying with a consumer credit or debit card on or after 13th January 2018, then here’s what you can do:

What else do you want to know about this? Let us know in the comments.