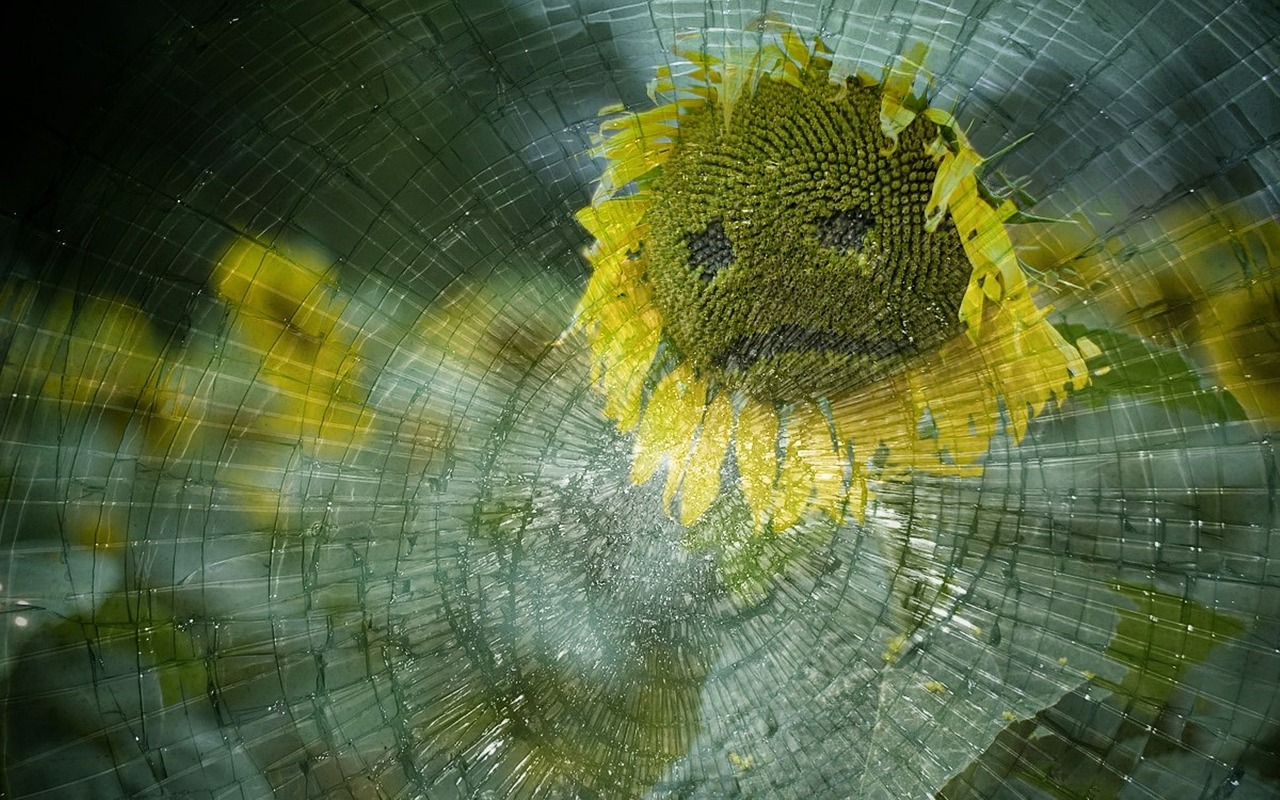 The new ban on credit card surcharges was supposed to make things better for consumers. In practice, it could be making things worse. Here’s why.

What’s the background to this?

On 13th January 2018 it becomes illegal to charge consumers extra for paying by credit card (or any other consumer payment method).

The idea, presumably, was to make life simpler for consumers by outlawing the annoying ‘surprise’ fees that would get added on just before you completed a purchase online. Also, arguably, it would make things simpler as people wouldn’t have to factor annoying fees into their decision about how to pay.

How could the ban lead to higher prices?

Without the income they were receiving from credit card surcharges, companies will, in the long run, need to recoup that income some other way. So they’ll inevitably put up headline prices to compensate (or introduce new charges). Any savings consumers will enjoy in not paying credit card surcharges will be converted into higher prices for everyone (regardless of how they pay).

As well as this, credit card surcharges have historically deterred some consumers from paying by credit card in at least some cases. The ban will mean businesses can’t charge customers more for using credit cards, so that deterrent will go away. And presumably some purchases will, as a result, shift from cheaper payment methods to credit cards.

Assuming it costs businesses more to process credit card payments than other payments, a shift to more payments being made by credit card will mean an increase in over all payment processing fees for all the competitors in each industry. And that will ultimately end up getting passed on to the consumers in yet higher prices.

So the net result for consumers? Higher prices over all (even after taking the saving on surcharges into account). Not good.

Could the ban be bad for consumers in other ways?

It’s possible that, with the ban, some organisations will decide it doesn’t make sense any longer for them to accept some more expensive forms of payment and will simply stop doing so or introduce a minimum spend for using cards. Indeed, HMRC have already said they’re going to stop taking self-assessment tax payments by credit card from 13 January 2018. And the Iglu travel company will only be accepting bank transfers for many payments.

So another outcome may be that consumers end up with fewer ways to pay. In particular, they may lose protections they’d otherwise get by making purchases by credit card and the flexibility of paying on credit. Again, a poor outcome for consumers.

What are we seeing in practice?

Some companies are following the spirit of the new regulation and, in some cases, are even trying to get some positive coverage for doing so.

It’s still early days, so it’s too early to know exactly what will happen.

What do you think?

And how are you seeing companies respond to the ban?