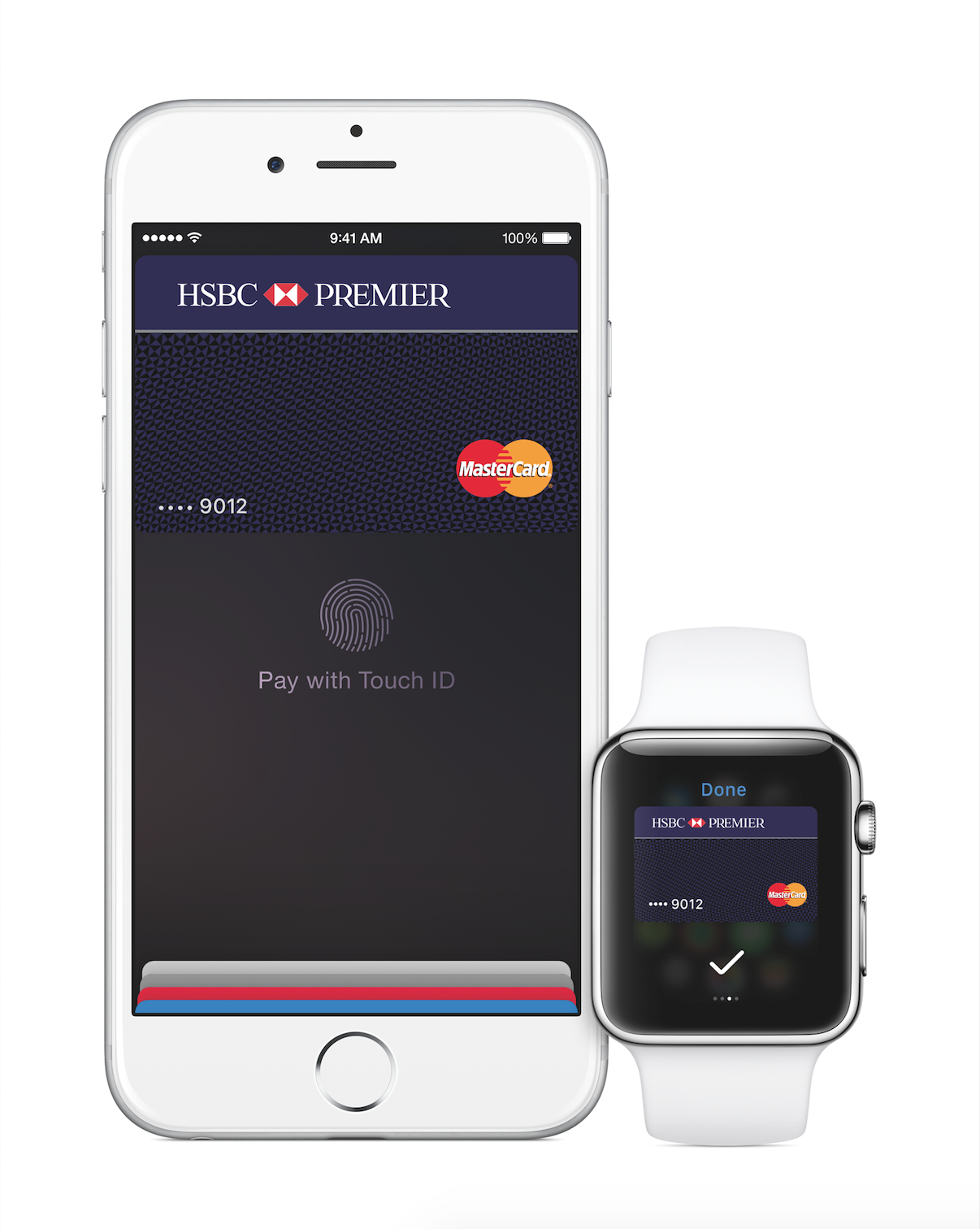 Are you a UK retailer? You may have heard that Apple Pay is launching in the UK in July. What do you need to do in order to accept Apple Pay payments?

Apple stated in their announcement about Apple Pay that the technology will be accepted in over 250,000 locations across the UK. They mentioned a list of UK retailers that will be accepting Apple Pay, including big players like Boots, Costa Coffee, McDonald’s and Starbucks. And they also mentioned the following:

“Starting in July, iPhone 6, iPhone 6 Plus and Apple Watch users will be able to make purchases anywhere contactless payments are accepted.”

Visa have just published a press release saying something similar:

“Apple Pay can be used with the hundreds of thousands of contactless point of sale terminals which are already used millions of times every day throughout the UK.”

“Apple Pay can be used to touch and pay wherever Visa contactless payment is accepted.”

So to accept Apple Pay payments in-store, all you need is a credit card terminal with contactless technology. With a bit of luck, you may have one of these already.

If you don’t want to invest in a regular chip and PIN card terminal, another way to accept Apple Pay payments is with iZettle’s recently-announced Card Reader Pro Contactless. With the same contactless technology as in a traditional credit card terminal, iZettle’s device communicates via a smartphone and is available for around £79.

Do you already accept contactless card payments? If so, what do you think about Apple Pay? Will you be encouraging your customers to use it?

[Update: now that Apple Pay has been officially launched in the UK, you might be interested in our infographic on How To Accept Apple Pay.]